he “WIZARD 50G2” (Generation TWO) mini-blasting machine is a capacitor discharge machine, the most reliable type of firing system available. This mini-blaster generates and stores a large electrical charge, and is supplied by a single 3-volt “CR2” lithium battery. This stored power is discharged to the firing system in a fraction of a second. It has been field tested by firing over 50 electric blasting in series on a half mile of military communications wire. The addition of the built in DSL to the “WIZARD 50G2” provides the assurance of a continuous circuit.

The “WIZARD 50G2” is the smallest, most powerful, and feature filled blasting machine in its price range. 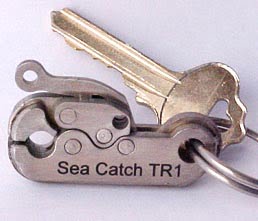 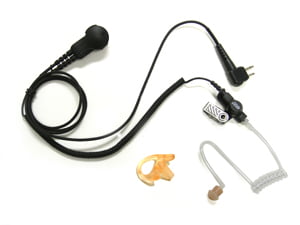