The patented Z Palette is the brain child of two-time Emmy Award-winning celebrity makeup artist, Zena Shteysel. Zena is living proof of the old adage, “Necessity is the mother of invention.” After years of lugging around a heavy and cumbersome makeup kit from set to set, Zena thought there had to be a better way to streamline her kit, lighten her load, and get organized. So she created the Z Palette.

Every feature of the Z Palette is carefully thought out by Zena, who insists on using only the highest quality materials and most innovative designs. Determined to arm her customers with everything they need to customize, organize and simplify their makeup, Zena continues to expand the Z Palette line to evolve with the beauty industry, and most importantly, her customers’ needs.

Zena’s client roster reads as a who’s who of Hollywood – she has beautified celebrities such as Zendaya, Rumer Willis, Kelly Osbourne, Laila Ali, Nicole “Snooki” Polizzi, Bethany Mota, and Mel B. Currently, Zena is the Department Head of Makeup at ABC’s Dancing With the Stars, where after twenty-two seasons, she has perfected the smokey eye and, of course, the Cha Cha! 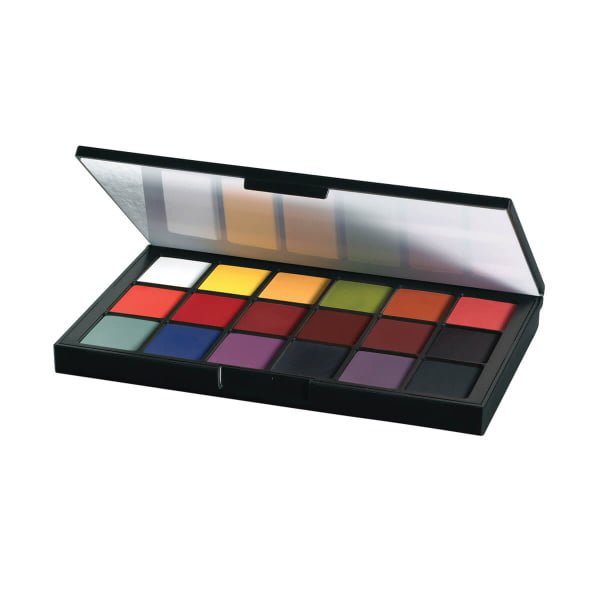 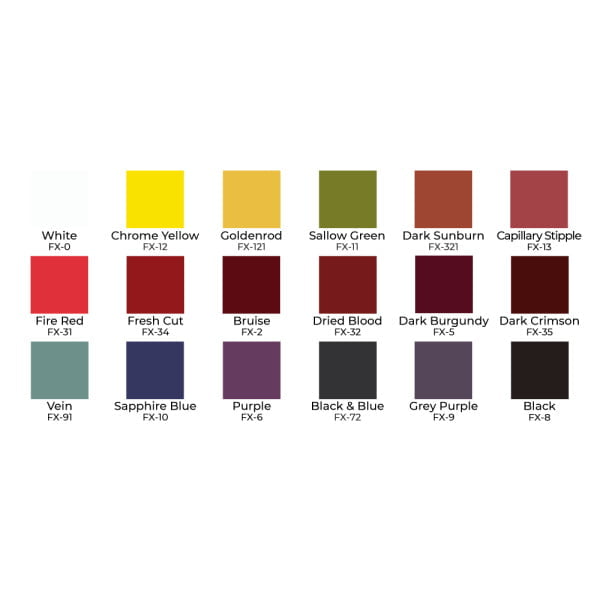 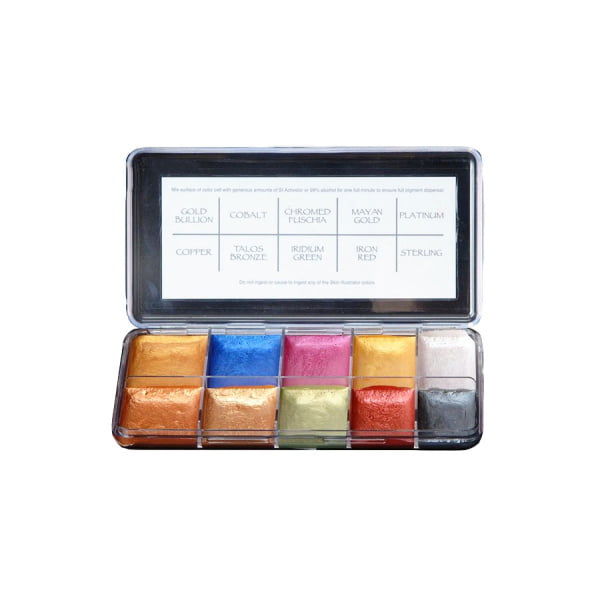 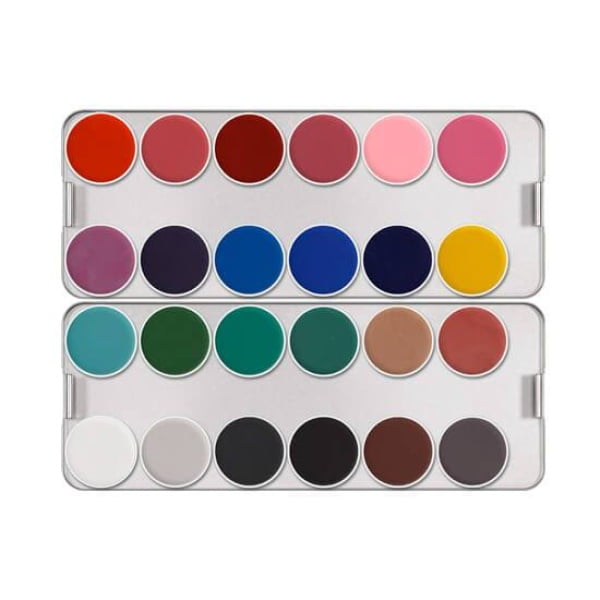 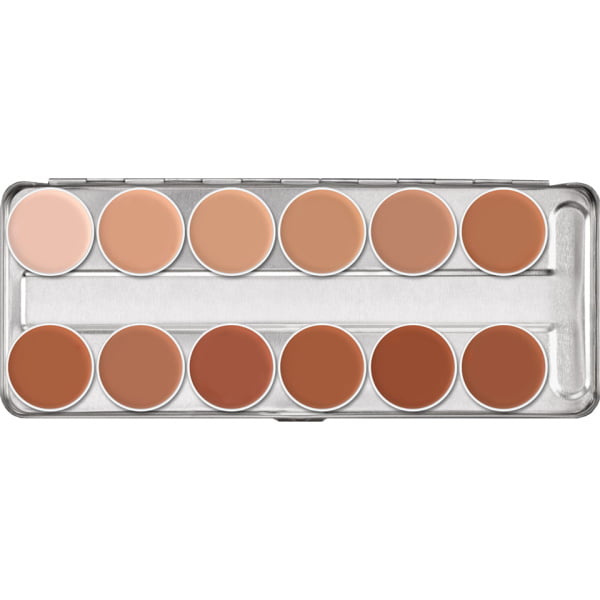 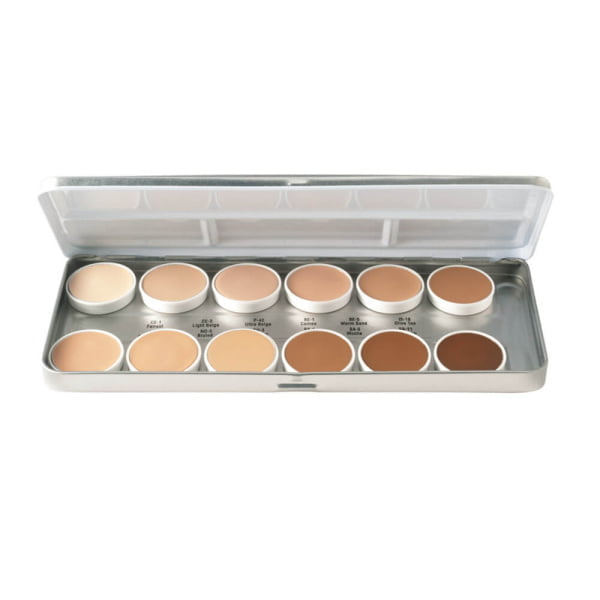