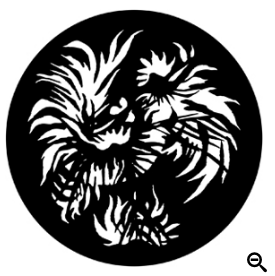 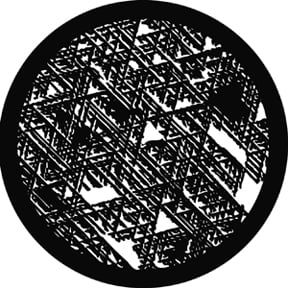 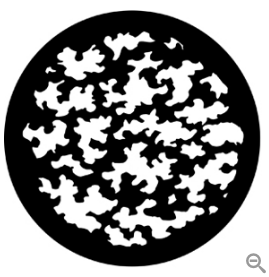 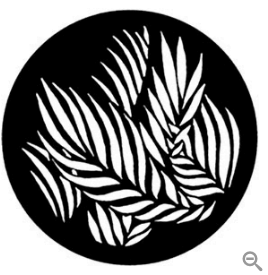 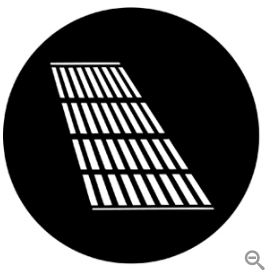 The six listed gobos are a sample of the available gobos. Please call or visit us with for your steel, glass and custom gobo requirements.

What is a Gobo?

The term “Gobo” comes from the motion picture industry where a gobo was, and still is, a pattern or design cut out from a large plywood panel perhaps 4 feet x 4 feet, usually mounted on a stand and placed between a fresnel lense spotlight and the actor or scenery on which you wish to project the shadowed pattern. The origins of the term are basically unknown but one seemingly good guess is that it was short for “Goes between the light and the object”, hence Gobo. With the introduction of GAM Patterns an off-the-shelf collection of designs that could be easily mounted into an ellipsoidal spotlight, the term “Gobo” was adopted by the theatrical lighting industry. The modern gobo design is chemically etched in stainless steel. It can also be made on glass. The GAM gobo pattern collection is chemically milled in six thousands of an inch stainless steel (6 mil). Stainless steel is used because it can hold up to high temperatures at the image point and chemically etched for detailed clean precise lines. 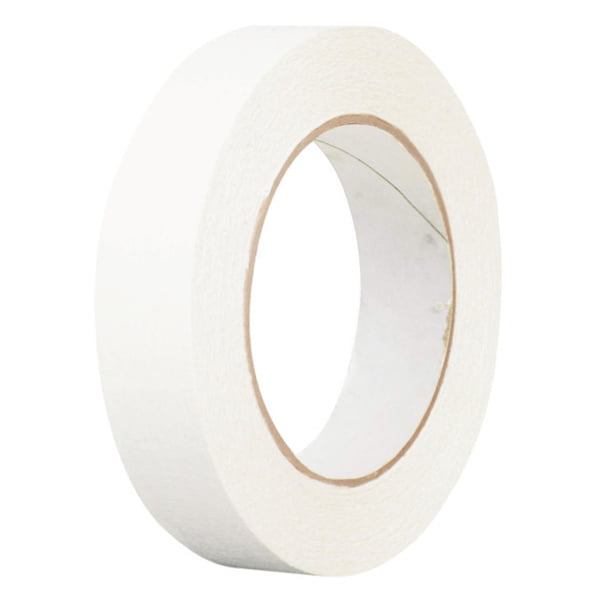 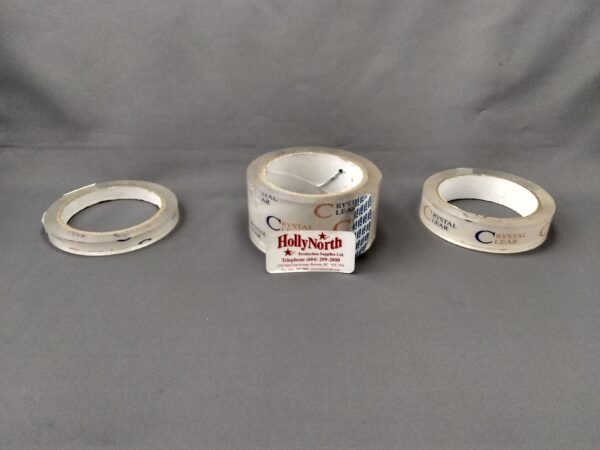