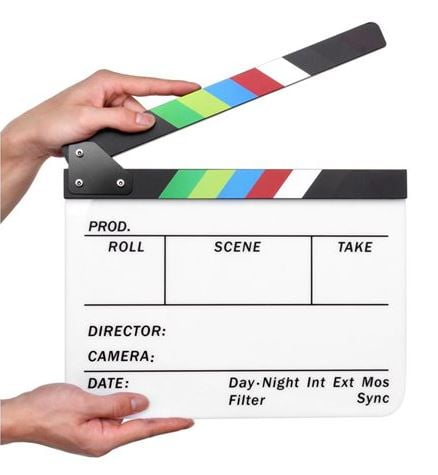 Clapperboard is a device used in filmmaking and video production to assist in the synchronizing of picture and sound, and to designate and mark particular scenes and takes recorded during a production. Coloured/Black & White variations.

The clapperboard, clapboard slate or film slate is the combination of the chalkboard slate that holds information identifying the next scene and the clapstick which is used to align sound and picture.

The film clapboard is a production slate made of white acrylic and designed to be used with dry erase markers. A cost-effective production tool that’s especially useful in sync sound productions–whether video, film, or dual-system DSLR–the slate comes with standard-size colorful clapper sticks and has a writing surface of 9.85 x 11.8″/25 x 30cm 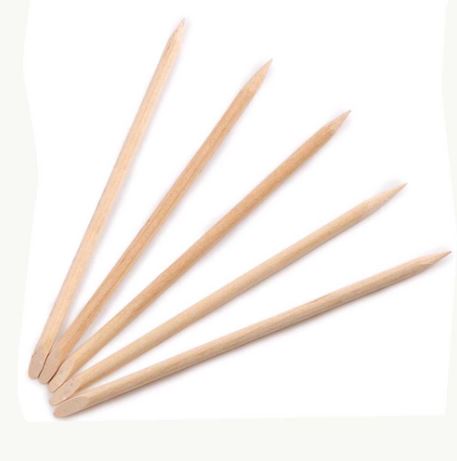